Pete joined Headforwards in 2022 as lead Partner in our CIO Advisory division. He has worked as a senior IT Executive for over 20 years, his most recent industry role being Chief Information Officer for AXA Health. At AXA, Pete provided IT across both UK and Global business lines supporting strong business growth and profitability.

I recently joined Headforwards as lead Partner in the company’s CIO Advisory division. In this role, I draw on my 25 years’ experience in the Technology sector to support Chief Information Officers – understanding where their pain points are within their own IT functions or in the business as a whole and advising on how they might solve those problems.

One of the topics I find most interesting is the Digital Transformation (DT) journey: organisations revolutionising the way their customers access and consume products and services.

There are so many elements to consider as a CIO navigating the design and implementation of DT strategies underpinned by new operating models; it’s very tempting to want to cut ties with the old world and embrace the new, but it’s my job to support the organisation in putting a robust roadmap and plan that considers both immediate needs and the strategic goals. Patience and planning make all the difference to the long-term outcome.

All organisations – whether public or private, need to embrace the digital world and make their products easy to consume (usually via mobile device). Most organisations know they need to adapt in some shape or form, but how much depends on the nature of the business.

Frequently, what we find when a company is looking at DT, is that there’s a lot of focus on what the North Star is – what that new world looks like. It’s up to us to help them get to grips with one of the biggest challenges of getting to the new world: switching off the past. Or rather, not switching it off.

If you’ve ever moved from one property to another, you’ll know all too well the feeling of having to tie up loose ends at the place you’ve just left. Sitting in your new lounge, the last thing you feel like doing is going to clean the old property, and changing address on everything seems to drag on for months. It’s a burden; there’s a shiny new, exciting house and all enthusiasm for the old one is gone.

In the same way, when a business embarks on DT it’s easy to shift focus to the new world and try to rush out the old as quickly as possible.

If a company is to be successful at DT it must make sure it can run the business/ service/ product at the same time as it is transforming. This is where it often gets complicated. Particularly with large companies where they still have to provide those products and services to large volumes of customers while you’re building the new technology world.

When the new London Bridge Station was being constructed, trains still had to run through the existing station; there was no option to close the old platforms and put all focus and resource into getting the new ones up and running.

In my experience, that coexistence is often not thought about enough in the early stages of digital transformation. As a CIO advisor, I encourage businesses to think about it upfront so that they end up with a much better plan and roadmap to execute their digital transformation. Thinking about it partway through transformation doesn’t mean the company won’t deliver but it probably means it’s going to be more difficult, take longer and cost more. 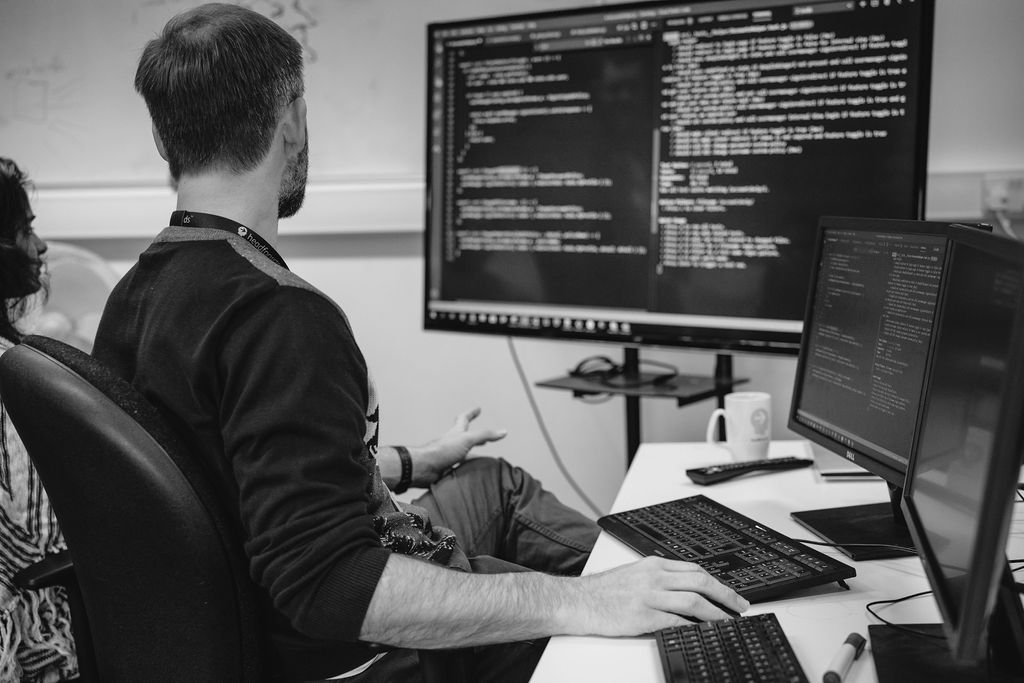 Addressing the co-existence challenge requires a lot of deep thinking and conversation – there’s no one-size-fits-all in terms of strategy and answers. However, as a starting point at Headforwards, when we begin supporting a CIO in the design and implementation of their digital transformation strategy, we move through a tailored methodology to ensure the DT switches off the old world at the right time.

We start by making sure that in the first instance the digital transformation strategy and roadmap considers co-existence. Does it take into account the fact the company will have to run the old world and the new world in tandem?

If it does, is it realistic? Most organisations will have recognised co-existence but, in many cases, they assume it will last for a much shorter period than is realistic. In my experience, most initially plan for 12 to 24 months of co-existence when they should be looking at three to five years.

If the length of co-existence has been underestimated, there is often a lot of extra work to factor in. If you’re running a critical service and you’ve assumed in 12 months you will retire it, you won’t be planning to maintain it. However, if it’s going to be around for five years, it’s likely you need to do things to it. The maintenance I would do on a car I’m scrapping in 12 months would be very different to one I was planning to keep for five years.

It’s important the new world doesn’t get distracted by the old, however in reality  there’s often lots of work that needs to be done to keep the old systems going and its very likely some of the capability working on the new world will need to fix problems and keep the old world going.

We check on how precise the company has been about how it will start to remove parts of the old world. Has it been realistic about how difficult it will be? 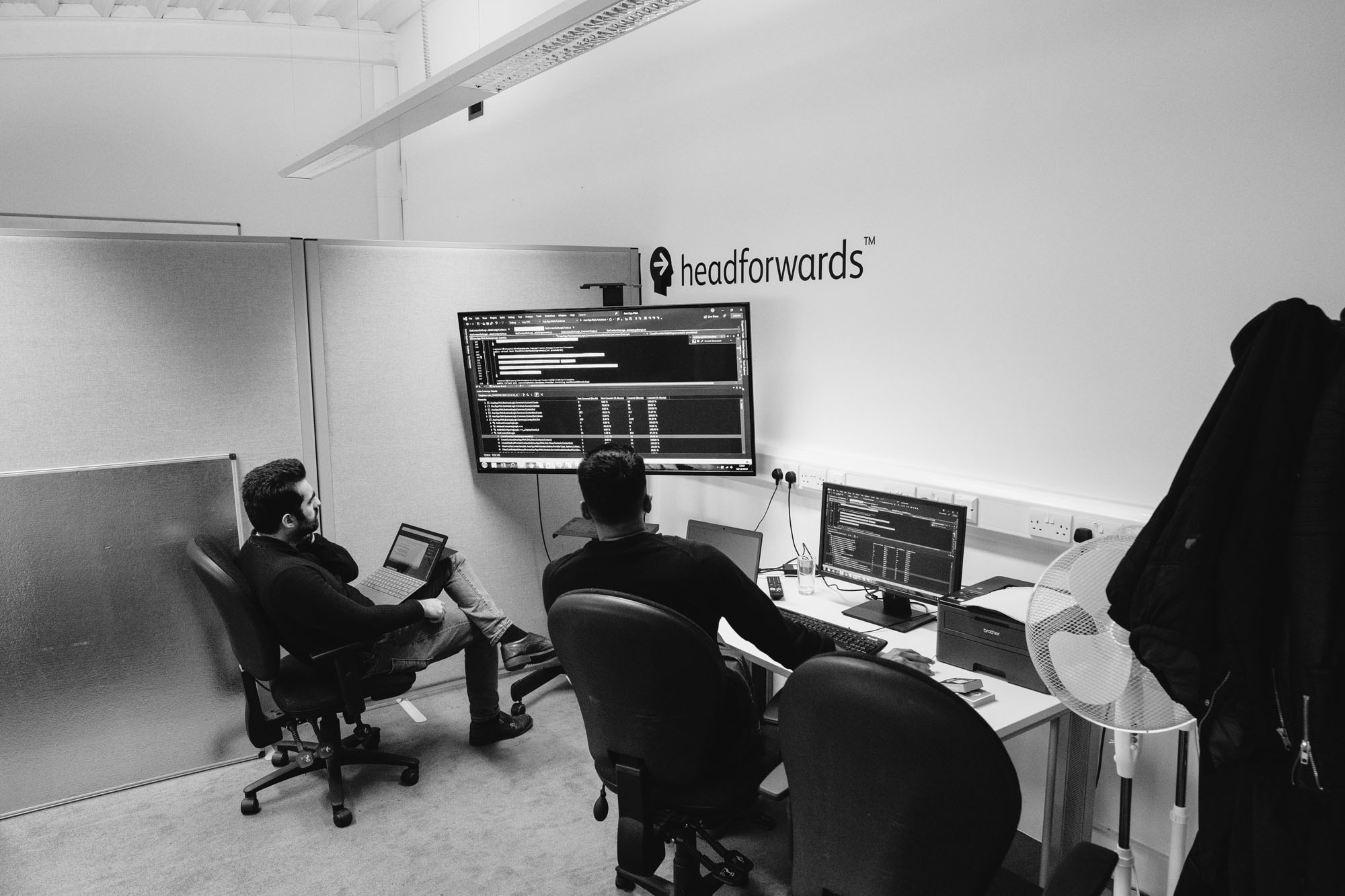 The impact on company culture

Just like the old property no one wants to go and clean, employees tasked with maintaining the old world need to be managed carefully to ensure a company culture doesn’t jeopardise the DT.

However, it is inevitable that at some point those people may consider their role working on the old world to be lesser because their system will eventually be switched off. In some cases the opposite can happen – the old world outlives the new world.

It’s important to consider the cultural dimensions and make sure that teams working on keeping the existing systems going are deemed every bit as important as those working on the new world.

In addition, we make sure the company is providing an opportunity for those on the old world to at some point pivot over to the new world – that may require training and skills development.

Co-existence is a balancing act – a company must give the old world and the new world attention, being careful not to let one overtake the other.

Making the wrong assumptions in terms of length of old and new world can have a significant impact on what the company is planning to do – a ricochet effect where an additional 12 months of old creates a number of issues keeping the new on track.

If you’re embarking on digital transformation or are in the thick of it and need support, do get in touch for an initial chat. 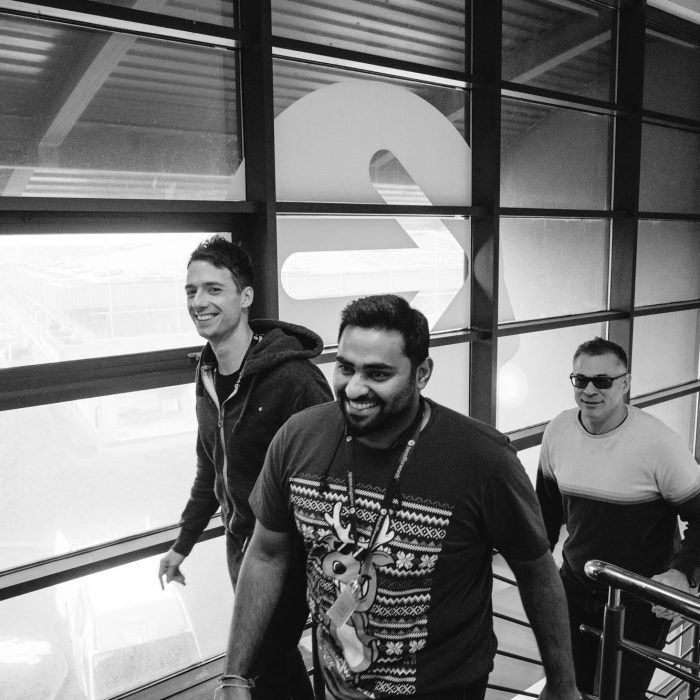 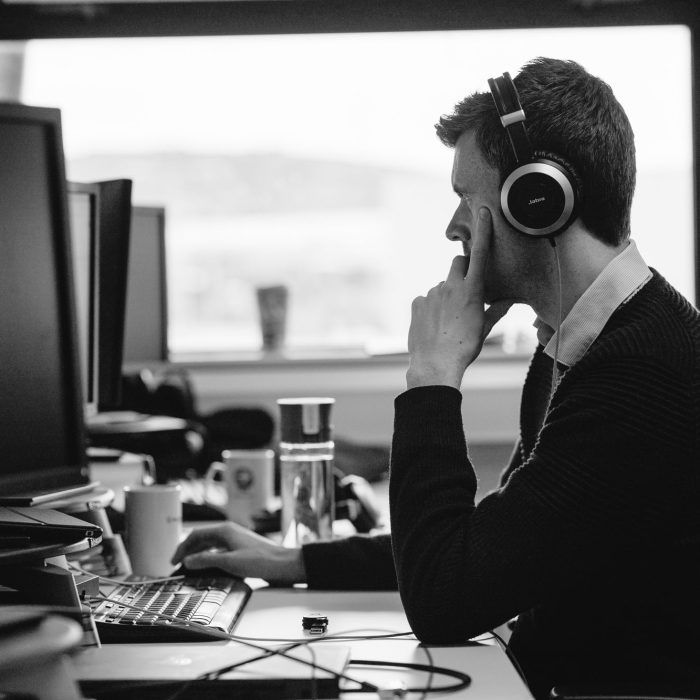 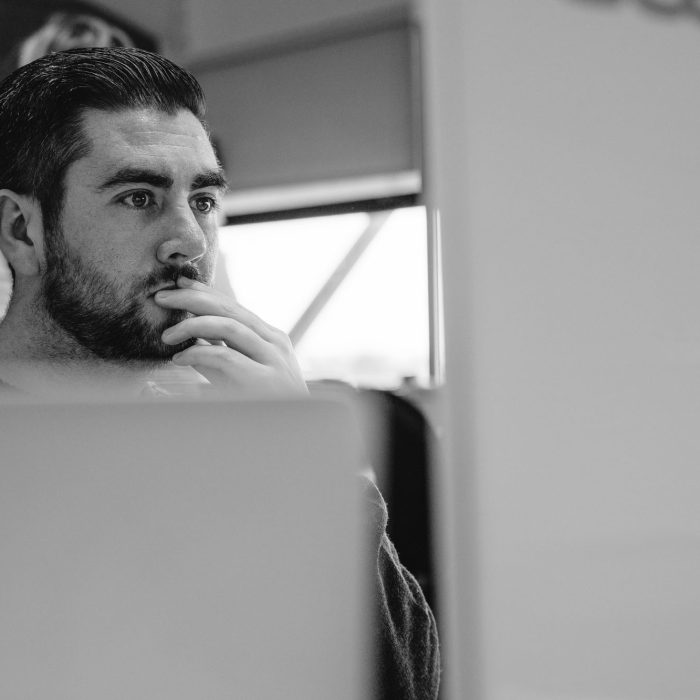 At its most effective, Agile development is part of widespread organisational change – and that requires an Agile approach to change management.