How business can innovate in challenging times

Toby was an agile practitioner talking to a product owner from a global corporation at a barbecue when the Headforwards concept began to develop. Having started out on the internet in the early 90s, Toby founded UKNetWeb, a web development company and knew that he could deliver a better outsource software company. Toby and Craig co-founded Headforwards in 2011. Toby is also the founder of Agile on the Beach, President of Cornwall Chamber of Commerce and a Director of Software Cornwall.

In November, the Bank of England warned the UK is facing its longest recession since records began in 1920. It raised interest rates to 3% from 2.25% – the biggest hike since 1989.

Recessions can be incredibly challenging times for many individuals and businesses, and this time the UK has the added pressure of a fuel crisis, recovery from the pandemic, and the impact of Brexit.

It’s important to remember that the definition of a recession is two quarters of negative economic growth: minus 0.1%GDP growth for at least two quarters running would be defined as recession. If the entire world were to stop, that figure would be minus 100%GDP. The reality is a lot of businesses are still growing, but slightly more have a decline in output volume.

Therefore, of course, businesses in the UK are facing what could be unprecedented challenges, but the businesses that do best in difficult times aren’t necessarily the ones who abandon plans, and stand still.

Challenging times often cause people to behave differently, which isn’t necessarily a bad thing. Prior to the pandemic, regulars at a local café were up in arms over the fact it was to trial a cashless system; it was different – for some inconvenient, and many were heavily against it. What happened when the pandemic hit? Overnight, all cafes went cashless and people accepted it. The context had changed, and that impacted the way people responded.

Organisations will undoubtedly face big challenges as recession hits, but over the next year, the frequency of the word ‘recession’ being used will increase tenfold, heightening people’s awareness and concerns. In the throes of a crisis, businesses may find opportunities to start innovating very effectively, making further changes, introducing more efficiencies, and increasing productivity throughout an organisation.

Is it that easy?

I’ve thrown the word ‘innovate’ out there quickly and easily, when in fact it’s something a lot of businesses struggle with.

Whilst there may be a greater motive to do it, being innovative is something that many organisations just don’t do.

Some start-up businesses can provide an excellent example of innovation at its best: they take an idea and concept and turn it on its head, producing something very different and new.

Whilst all organisations (in a position to) should seize the opportunity that recession provides to prioritise and focus, how they go about driving that change is critical.

They must find an innovative, cultural perspective that must be Agile – not just in terms of the software development, but in the thinking, processing and evolutionary approach to how that business will bring new ideas and change in.

An organisation must take an iterative, Agile approach, whereby it introduces a change and cycles through the process of that change as many times as possible. If it cycles through the change 10 or more times (for example) during a year, it will have achieved a lot of very effective change.

A fresh pair of eyes

Usually, when a business plans to do things differently, their focus is on making things more efficient or more effective. Technology is often a critical part of that.

Systems and processes in businesses create consistency, but they can also prevent individuals from thinking laterally.

Many businesses – especially large, find it challenging to be innovative and don’t have that vital start-up approach and culture; they’re bogged down in systems and processes, causing everyone to follow a slow approach.

Enlisting the help of a third-party organisation means a fresh pair of eyes, challenging a business’ ideas and helping it capitalise on an innovative approach.

New, innovative ways to improve a business can often be found in nice little pieces of tech that have the potential to drive huge change.

As recession approaches, the importance of finding new ways to do things and the speed of testing, quickly iterating, and producing new ideas, is going to be significant.

A robust, cyclical, Agile approach to innovation will help provide the types of solution that the businesses growing through a recession are going to utilise. 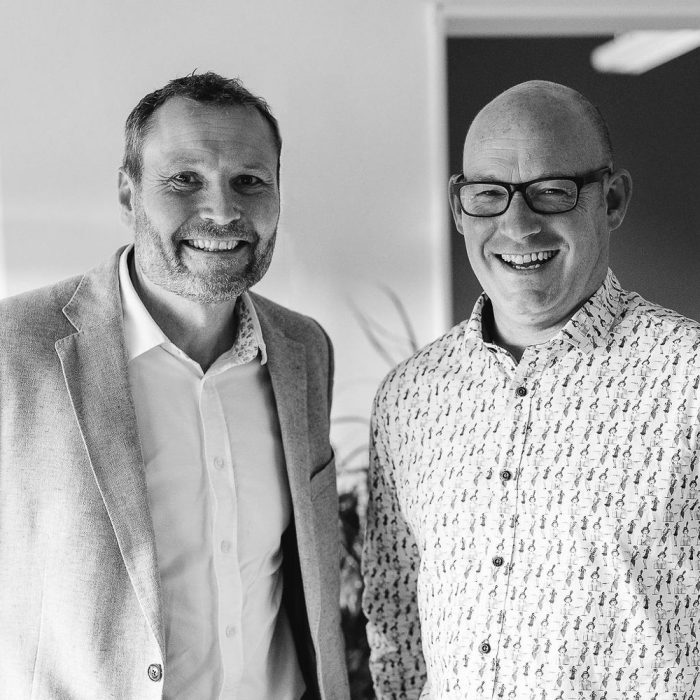 Two heads are better than one

Headforwards founding director Toby Parkins introduces Headforwards Advisory. Learn how it can help you leverage the greatest value from your software, data, cyber and cyber security. 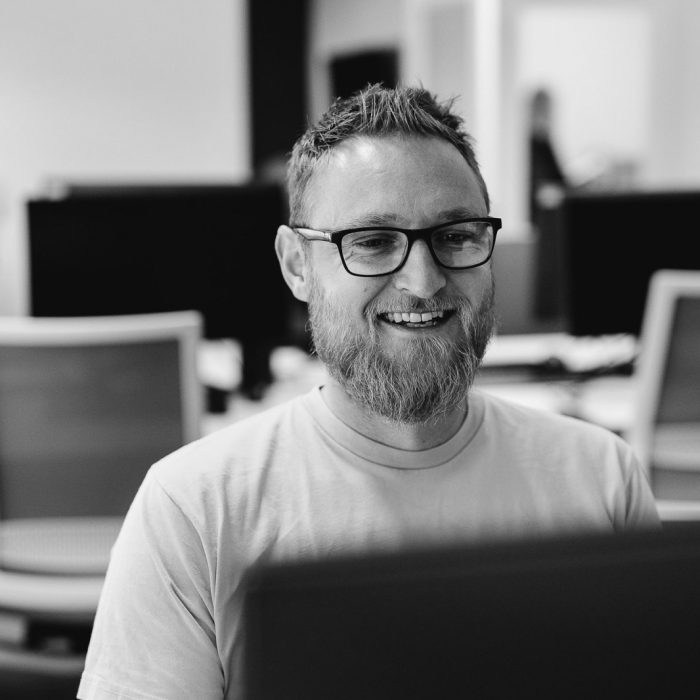 The secret of any exceptional IT project? Focus on outcomes, not technology.

A combination of business pressures and multiple stakeholders can risk a technology-led approach to development projects. Here’s how to change tack to get the best outcomes instead.