Peter has been with Headforwards for almost a decade! Working as a Developer in Services Portal for one of our large Telecommunication clients. Prior to Headforwards Peter has gained experience in a number of sectors, ranging from Insurance, Publishing and even recreational Air Sports. Peter started his Headforwards journey developing in Perl but has since progressed to Go.

Headforwards’ Meet the Team articles introduces you to some of the people, personalities and skills from across our organisation. Peter Haworth has been with us for almost ten years and shares his insights on our culture and his experiences of developing for our clients.

It was a computer club run by Peter’s childhood Maths teacher that sparked his interest in computers. Despite the club being somewhat badly organised and only happened a few times, it was enough to inspire Peter to convince his parents to buy a home computer – a second-hand ZX-81 for their house.

Thus, his journey into programming had begun! Peter didn’t have much lasting luck with his own code initially. His first two computers, the ZX-81 and a TRS-80 Color Computer, were not very reliable when saving to cassette, even though they both managed to load commercial tapes fairly consistently. This did not deter Peter, and fortunately there was light at the end of the tunnel when his family purchased an Atari ST. This used much more reliable disks and Peter no longer had to start from scratch every time when writing code.

Originally Peter had planned to study Mathematics at university, either on its own or in combination with Computer Science. But during his second year of A-levels, he was being distracted away from Mathematics by the dark forces of that other subject.

“The guy who ran the computer lab said to me: “you’re in here every lunchtime; you may as well actually do the course.” So fair enough, that is what I did. I managed to get an A in 6 months, so that was a good choice.”

Before discovering Headforwards, Peter had developed software in a broad range of sectors. Ranging from Insurance, Stock Control, Publishing and even developing for someone who was trying to build the world’s best hang glider instruments.

But it was a chance meeting at the perfect time for Peter that gave him the final push to get out of Bristol and make his way to Cornwall. One of our Founding Directors, Toby Parkins, happened to be talking about Headforwards at a Bristol Perl Mongers meeting. Obviously influenced by what Toby had to say, Peter applied for a job with Headforwards, got an interview, moved to Cornwall, and has not looked back. 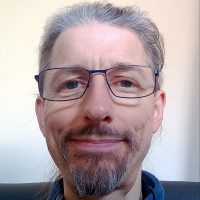 Toby came along to a Perl Mongers meeting that I was at, apparently just because he was in the area, and was bigging up Headforwards. It took me a long time to realise he was actually scouting for talent, but I eventually twigged, got an interview and moved to Cornwall.

Peter has been with Headforwards for almost 9 years (and counting!), working for one of our big Telecommunications clients. He started his journey developing in Perl but has since progressed into Go.

Over the years Peter has learnt that when developing you need to focus less on what you are good at and look at your tasks in hand more broadly.

However, what is most rewarding for Peter is finishing a task in a way that feels like you have done it properly. He says: “Sometimes with an urgent requirement, you don’t necessarily have the time to design or implement the perfect solution for the task. So, being able look back on a piece of work knowing that you have crossed all the T’s, made sure that all the tests work and know that all the real requirements are met (not the ones which were initially presented) gives good satisfaction.”

Peter feels that the culture at Headforwards is much more relaxed and friendly than at previous roles. He enjoys that the open and trusting environment allows him to take on more responsibility should he want to. Which also enables better collaboration with his peers so he can ask questions and gain more information and better knowledge.

During Peter’s time with Headforwards he experienced remote working long before it took over the working world as we now know it. “I broke my leg a few years ago and I got a lot of support with working remotely, before that was really a thing. I have also seen other people get similar help when they have needed it at Headforwards. Everybody is up for cooperation and helping each other out.”

I think Headforwards is the company I have been at where there has consistently been the most authentic and visible care for employees. The leadership team has done an excellent job of infusing the culture into all the employees so that we all feel like we are working together. 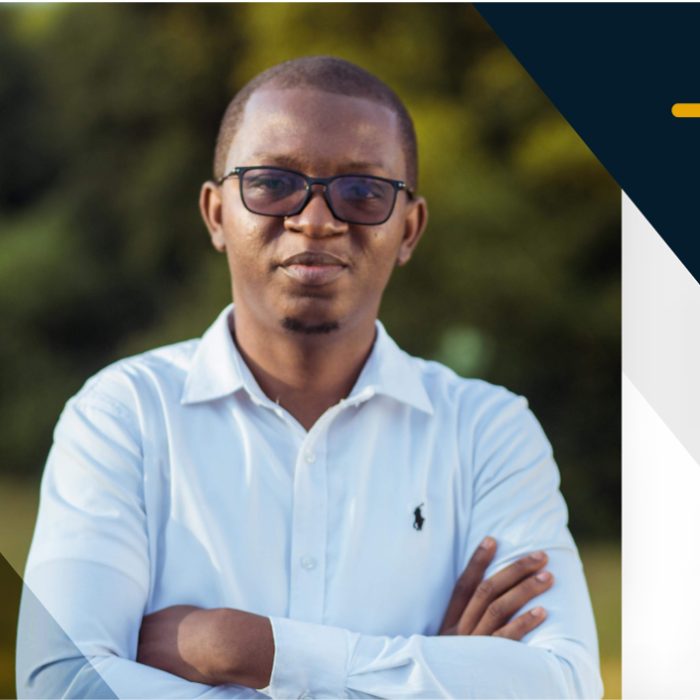 Our Meet the Team series introduces you to some of the people and personalities from across Headforwards. In this article, we’re joined by Kwasi Danso, who shares how he got into software development and his professional path so far. 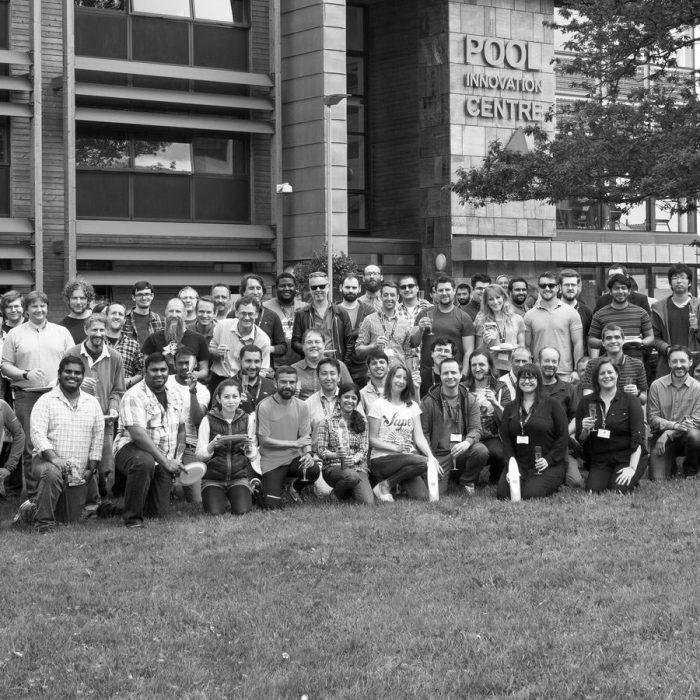 Creating true flexibility in the workplace

Lindsey Nicholls, who heads up our People Operations, discusses joining the team during lockdown, and how we’re striving to provide true work-life balance. 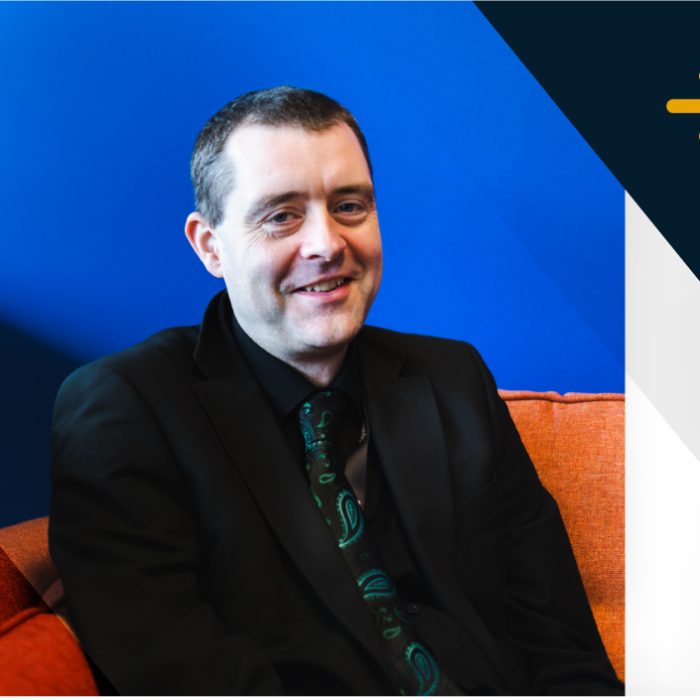 Greg West is a Full Stack Developer, who works as part of Headforwards Special Projects Team. In his Meet the Team article Greg discusses the importance of collaboration, and talks about the latest project he’s been working on.