Przemek Furtak is a software QA lead at Headforwards. His quality assurance experience includes design development and implementation, test plans, test cases and processes. Before QA he spent eight years in roles including scrum master and project manager. Outside of software he enjoys beach BBQs with his wife and daughter and has a penchant for cheese and onion pasties. 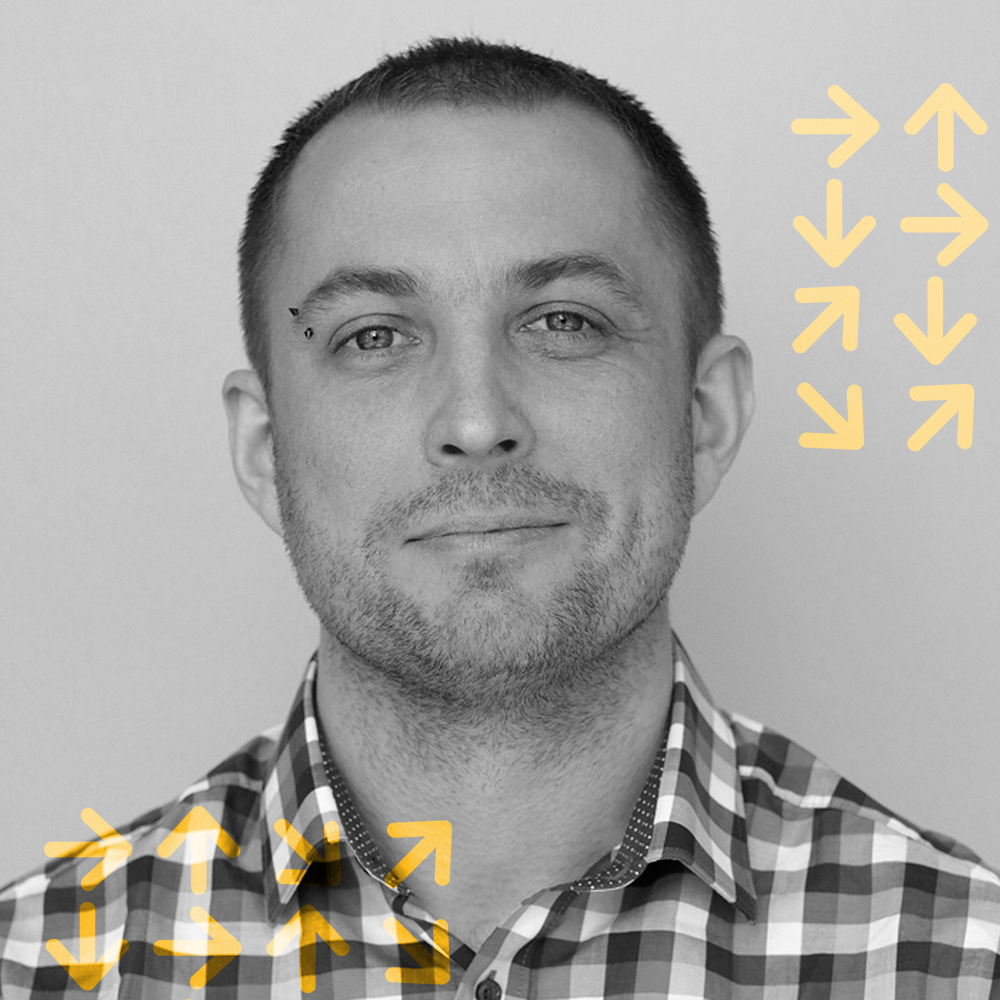 Like most aspects of technology, automation is becoming increasingly common in most areas of modern life, not least for software QA testers like Przemek Furtak. As a Software QA Leader at Headforwards, he believes that while software testing automation is by far from something to be demonised, there’s an important balance to strike, and humans will always serve a critically important role.

But more on that later.

Przemek’s career at Headforwards started in 2020, when he was brought in to oversee quality assurance for a major telecoms client. But as Przemek explains, his role quickly developed to take on more responsibility: “Early in my role, my scope of responsibilities grew,” says Przemek. “I’d just finished testing on a big, long-term project and was moved to another project with just one developer. But over the following months, I helped scale the team to include more developers, a scrum master, and another tester.”

But while this may seem like trial by fire, Przemek believes that Headforwards’ culture ensures everyone is set up to succeed – no matter the challenge. “Unlike in my previous roles, everything at Headforwards happens almost instantly,” he says. “You never have to wait long for meetings or decisions to be made, and if you need help, you never need to ask more than once – everyone is keen to share their knowledge. Even when you’re thrown in at the deep end, no one will let you sink.”

The truth about software testing is that no amount of automation or headcount can 100% guarantee that every testing scenario will be accounted for – there are just too many variables. For example, while a tester will try to think like an end-user, there are often thousands of variables for every button, dropdown menu, and so on.

Przemek suggests this is perhaps why it takes a particular person to identify errors and think outside the box quickly. “My wife calls me ‘Mr. Detail’,” he says. “I’m very detail-orientated in everything I do. If a product says it can perform a particular task in certain conditions, you can bet I’m going to test it. And that’s because someone has gone to the effort of creating and testing the product to certain requirements in the first place.”

The beauty of working in Agile is that everyone is a software tester to some degree. I always ask developers whether they’ve tried to break what they’ve written. It gets them to think about their work in a different way. 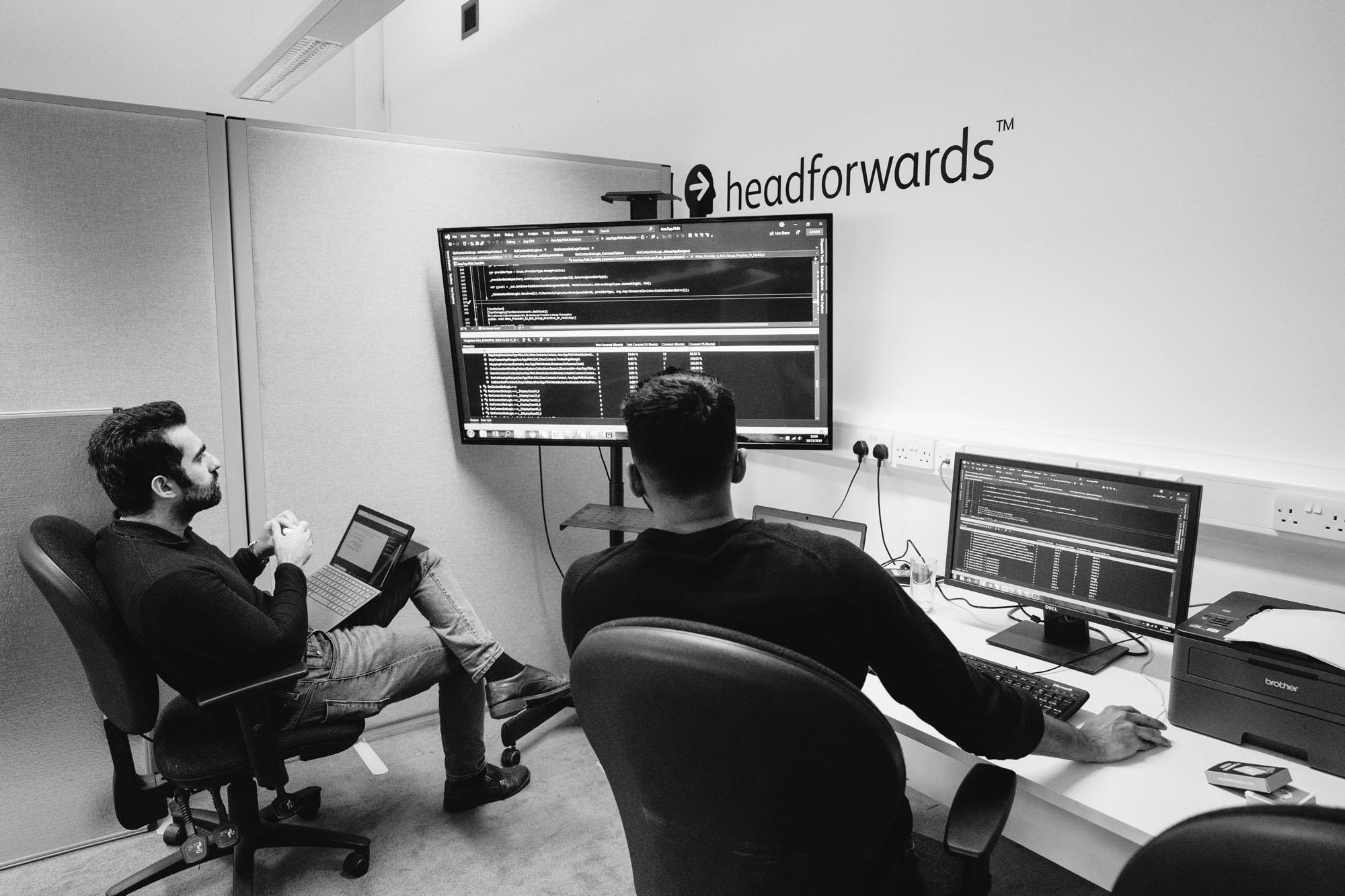 Stepping up to a new role – supported by an experienced team

Having been encouraged to take his skills in a new direction and lead a development team, Przemek is currently seconded as a scrum master, overseeing the delivery of client work (while also still keeping a keen eye on QA testing).

“Being a scrum master is an interesting role – when there aren’t any issues, the job is straightforward, but when opinion differs, that’s when you need to handle crucial conversations,” explains Przemek. “But the truth is, anyone in Headforwards is capable of stepping up to lead – that’s the beauty of working in the way we do. It’s also a pleasure to work with my team. We consist of several nationalities, working across multiple locations globally for a client on another continent, and it all seems to work. That’s mostly down to the work our previous scrum master did to replicate the casual conversations you have in an office, virtually.”

Automation is here – but the world will always need QA testers

In an effort to reduce costs and accelerate efficiency, people from every industry are trying to automate manual tasks. This makes a lot of sense for repetitive tasks that follow rules-based processes, freeing human workers to focus on more value-adding activities.

But in software development, Przemek believes there’s a critical balance to find that needs careful management. “There are certain aspects of software testing where you can apply automatic rules, saving a lot of time and effort – which ultimately benefits our clients,” says Przemek. “But while cost and effort always need to be considered, nothing compares to a human’s critical thought and logic and the impact this has on quality. The trick is to automate mundane tasks and leave critical evaluation to humans. Take online banking, for example. While automation could probably address many bugs in your app, only a human would think to prioritise the fact that users can’t even use their app if the login is broken.”

At Headforwards, we recognise everyone’s potential. That’s why you can expect a job with endless possibilities and fast progression. Head over to our careers page to find out more.

To find out more about the kind of roles we offer, read our other Meet the Team articles for inspiration. 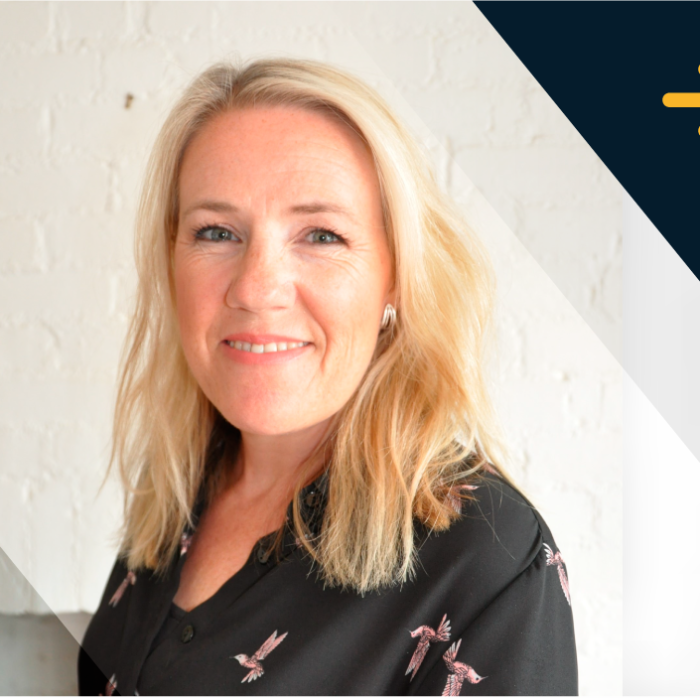 We chat to Louise, a Business Intelligence Developer, about how her role combines creativity with technology in our next Meet the Team blog.

Mike Fosker chats through the highlights from his recent “Orienting for Outcome” talk from this year’s Agile on the Beach. 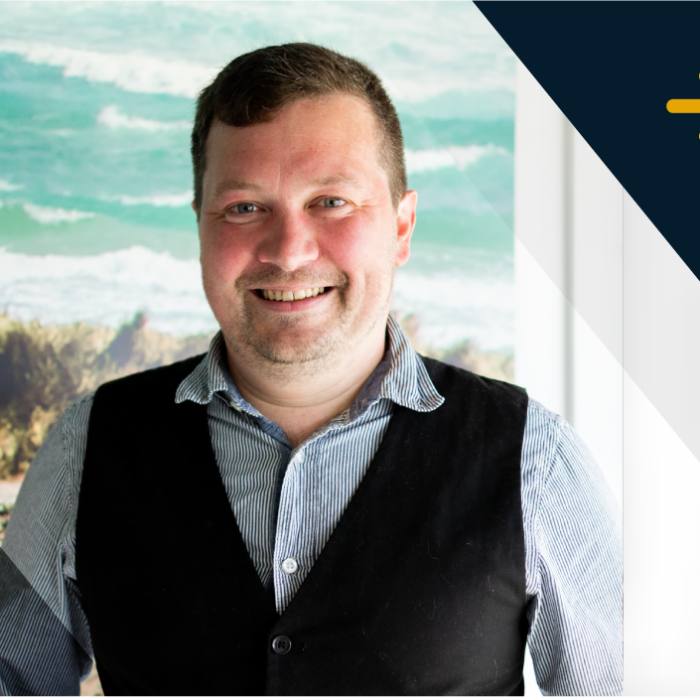 In our next Meet the Team post, we speak to Dynamics Developer Mike Thomas about how his start in graphic design led him to Headforwards.